What is amaranth?
Amaranthus is a collective species of annual or short-lived perennial plants derived from the greek word for “everlasting”. An important food source for ancient civilizations in South America and Mexico, it has had a resurgence of popularity within the health community due to its lack of gluten.

Nutrition and health
Amaranth contains more protein than any other gluten free grain and more protein than wheat. It also has a higher lysine content than most grains and is considered to have high “biological value”, meaning that it has an excellent combination of essential amino acids and is absorbed easily in the digestive tract.

Origin
Originating from Central and South America, amaranth played a big part in the pre-Columbian civilizations’ diet. Mayas, Aztecs, and Incas used this crop in several traditional recipes such as Tamales or Tortillas. After the conquest of Mexico by Spain, the culture of Amaranth was forbidden since it was part of many “pagan” rituals. Today, because of that, it almost disappeared from those people’s diet. 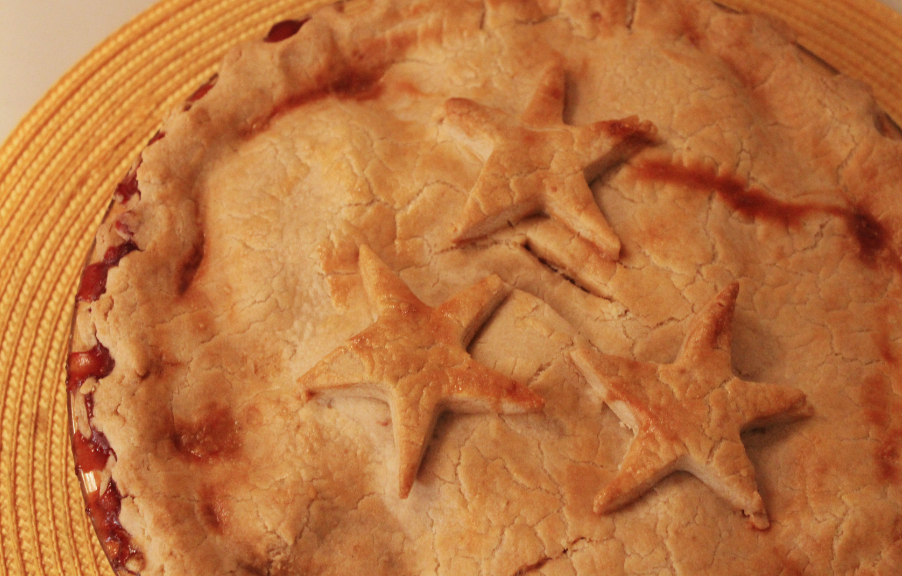