Yellow to pale yellow, yellow pea flour is a “Québécois” alternative to other pulse flours like lentil or chickpea flour.

What is yellow pea?
Yellow pea is the mature and dried form of a Pisum sativum, commonly called pea. When harvested before reaching maturity, the same seeds are green, and people know them under the name… green peas!

Origin
Grown since the Neolithic, it accompanies cereal during agriculture’s birth in the Near East. During the Antiquity and Middle Ages, it was a staple food for Europeans and inhabitants of the Mediterranean region. Even if it prefers temperate climates, the ease of its culture allows it to grow on the five continents! 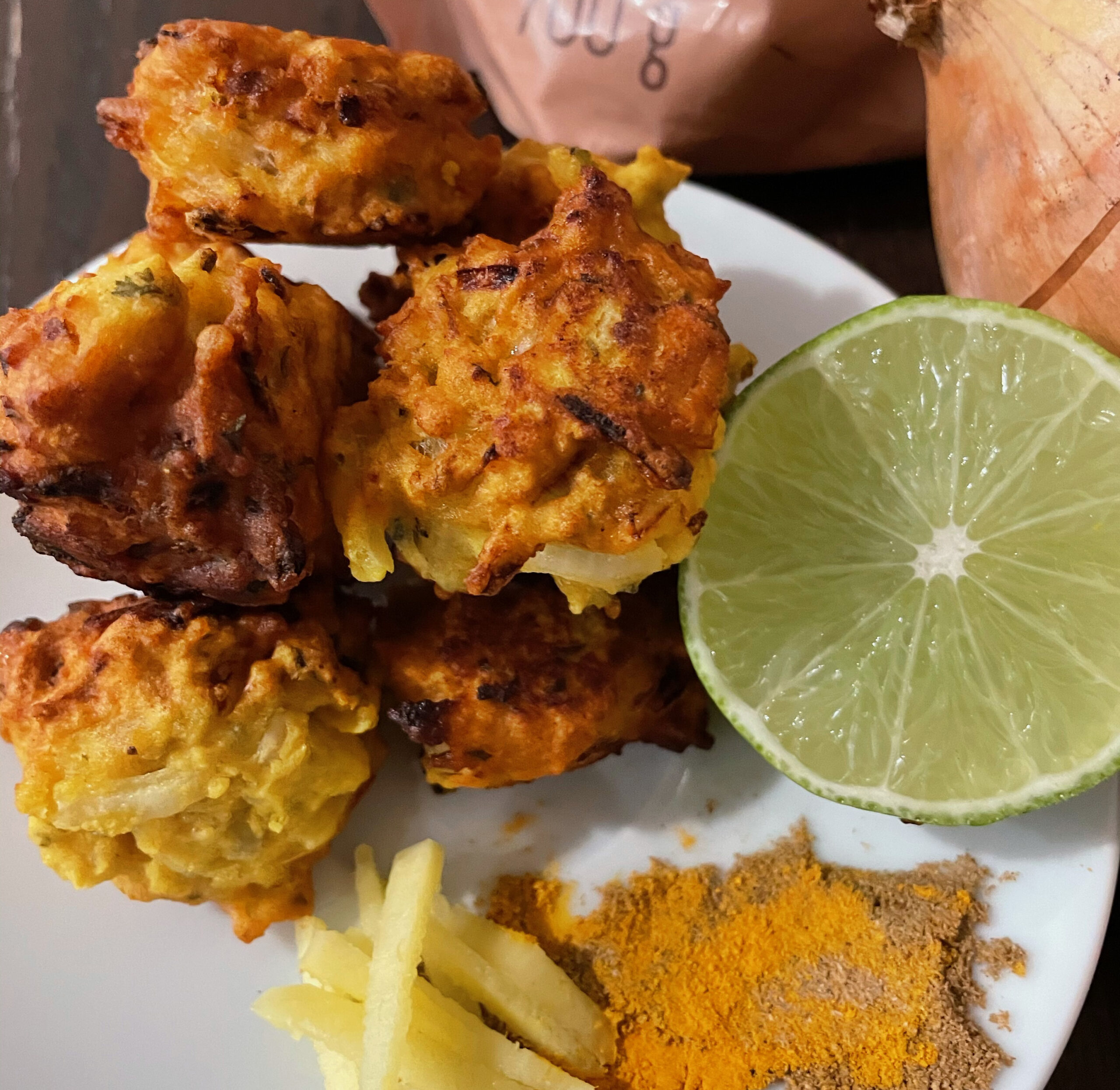 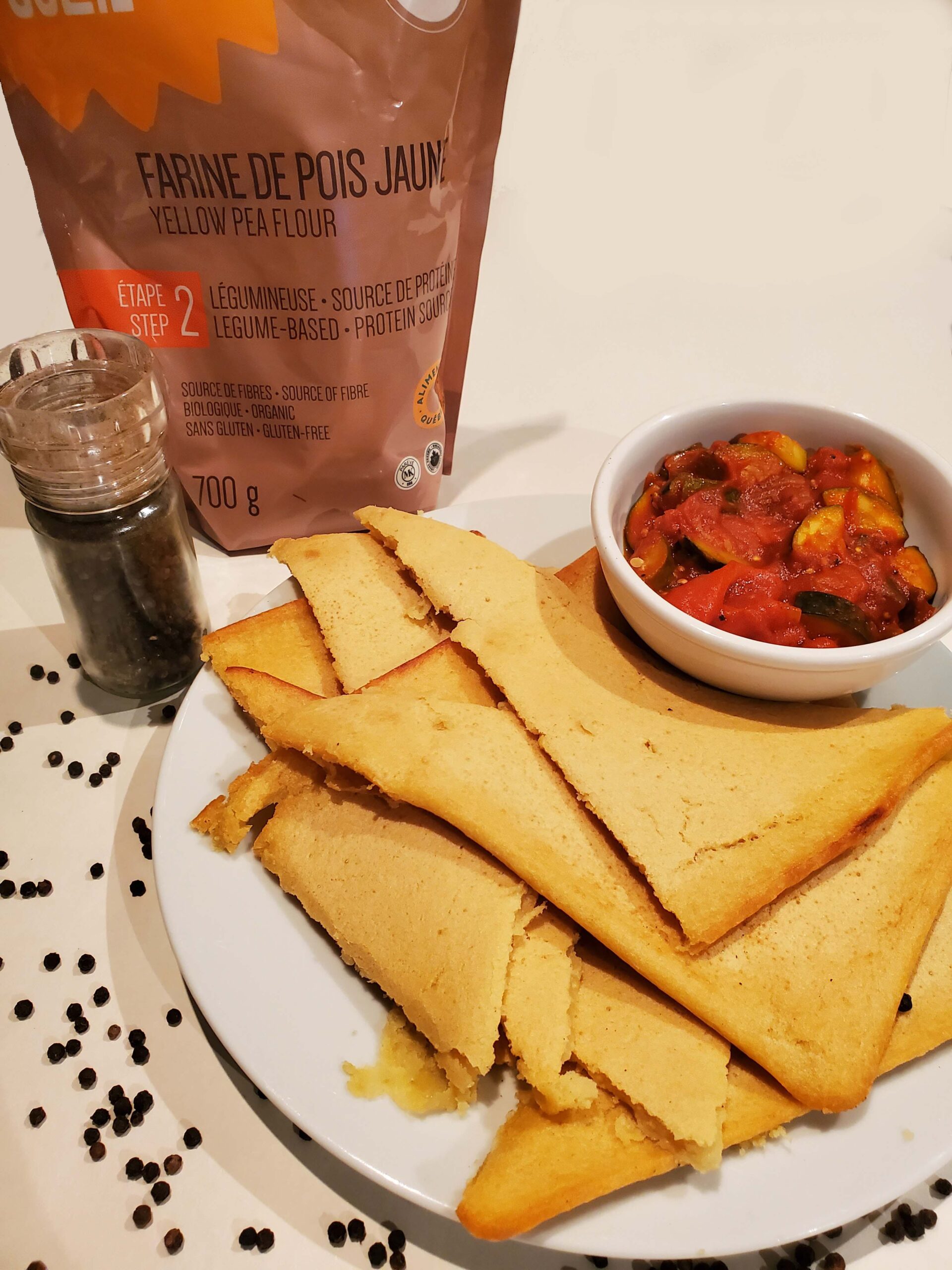