Millet flour has a characteristic smell and taste. It is very efficient in replacing wheat flour thanks to its versatility, the quality of its proteins and its health benefits.

What is Millet?
Also called mil, millet is a food grain. In agriculture, it is less demanding and more rustic than its cousin Sorghum.

Nutrition and health
Rich in copper, manganese, phosphorus and magnesium, millet is also alkaline and easy to digest.

Origin
This tiny grain has been grown for almost 10 millenniums in the Yangtze and Yellow River areas of China. It then conquered the Sahel region of North-Africa, because its robustness and ability to grow in an arid climate without irrigation or fertilizers, even if the yield is low, make it an essential ally in the war against hunger. 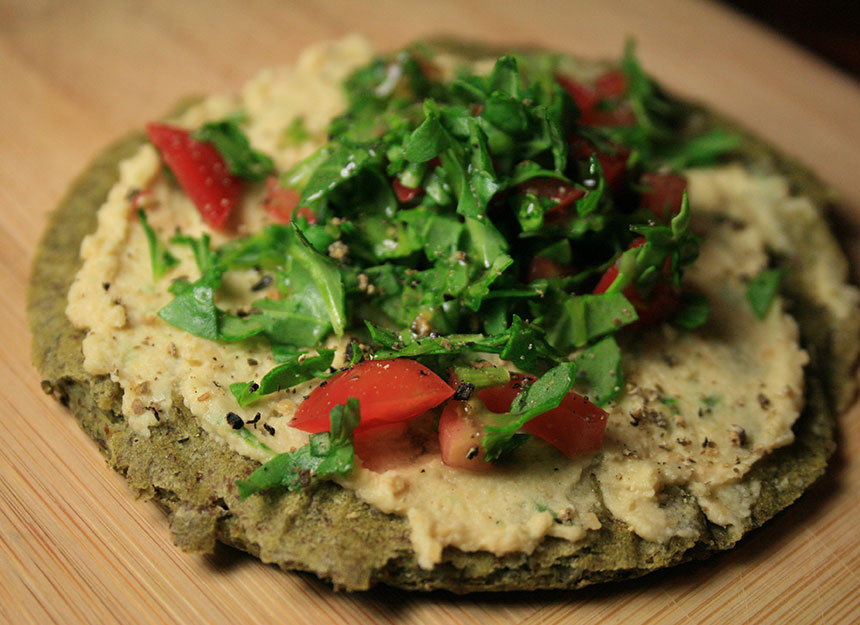 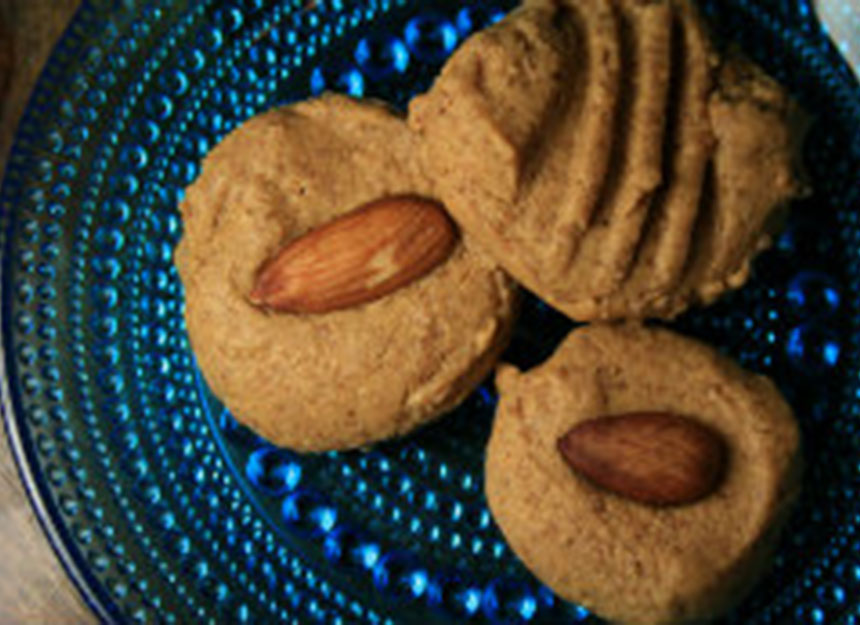 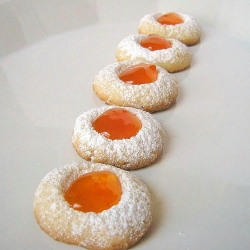